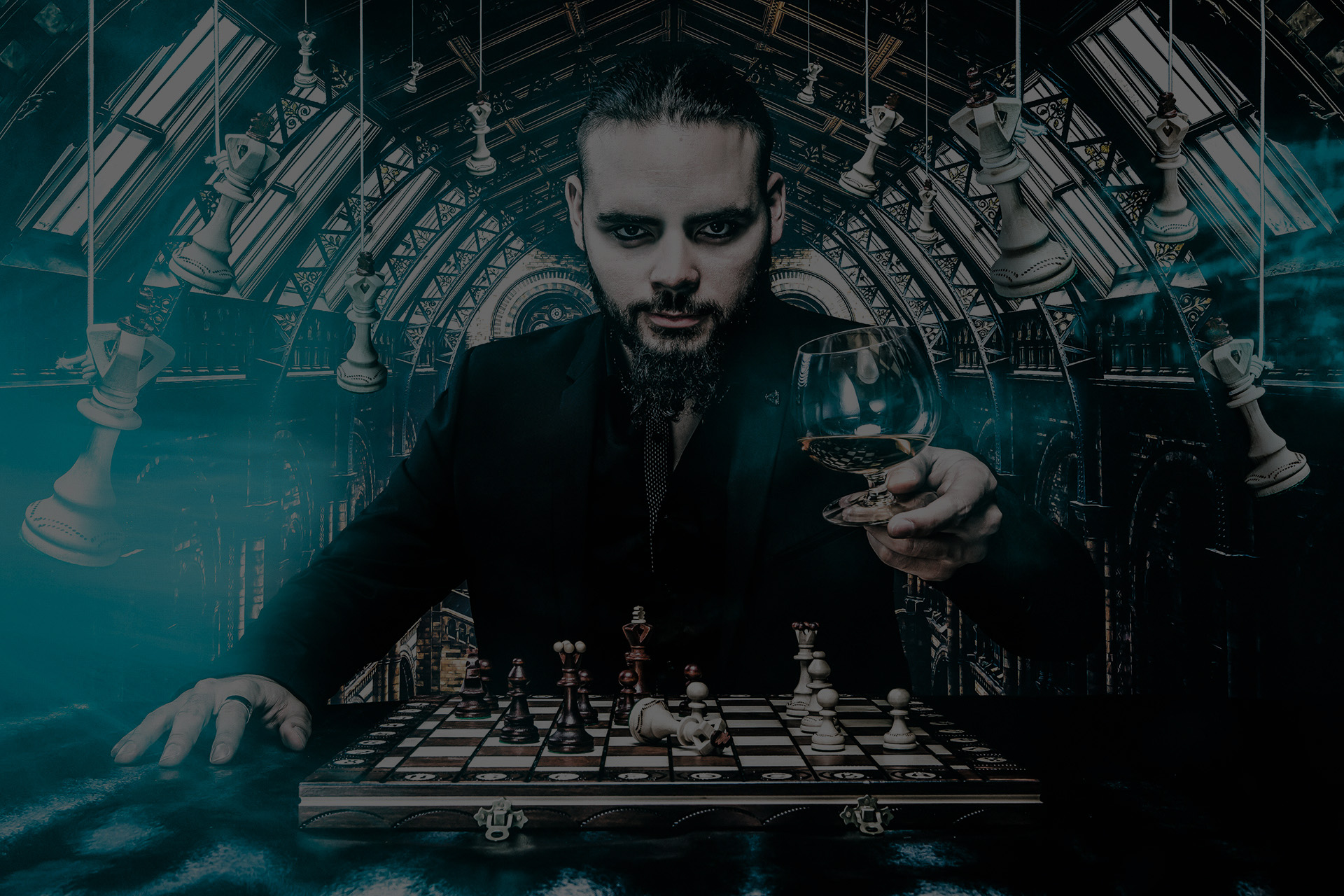 Formed in 2013 in Strasbourg, DUST IN MIND stands out as a Nu-Metal / Industrial band signed on the German label DARKTUNES Music Group (Sony / Soulfood). DUST IN MIND is a quintet and presents an effective show, unique and percussive. Following the success of their album "Oblivion" in 2017, crowned and recognized by the international press (METAL HAMMER, LEGACY, ROCK HARD, ORKUS, METALLIAN ...), DUST IN MIND counts about 800,000 views on Youtube , 100 000 streams on the digital platforms and nearly 8000 subscribers.

They have toured all over Europe, in 18 countries as Headliners , supports (Machine Head in 2014, Samael or Evergrey) or as Official Support for the European Tour of PAIN in 2017. The band focuses now on the release of their new album scheduled for October 2018. 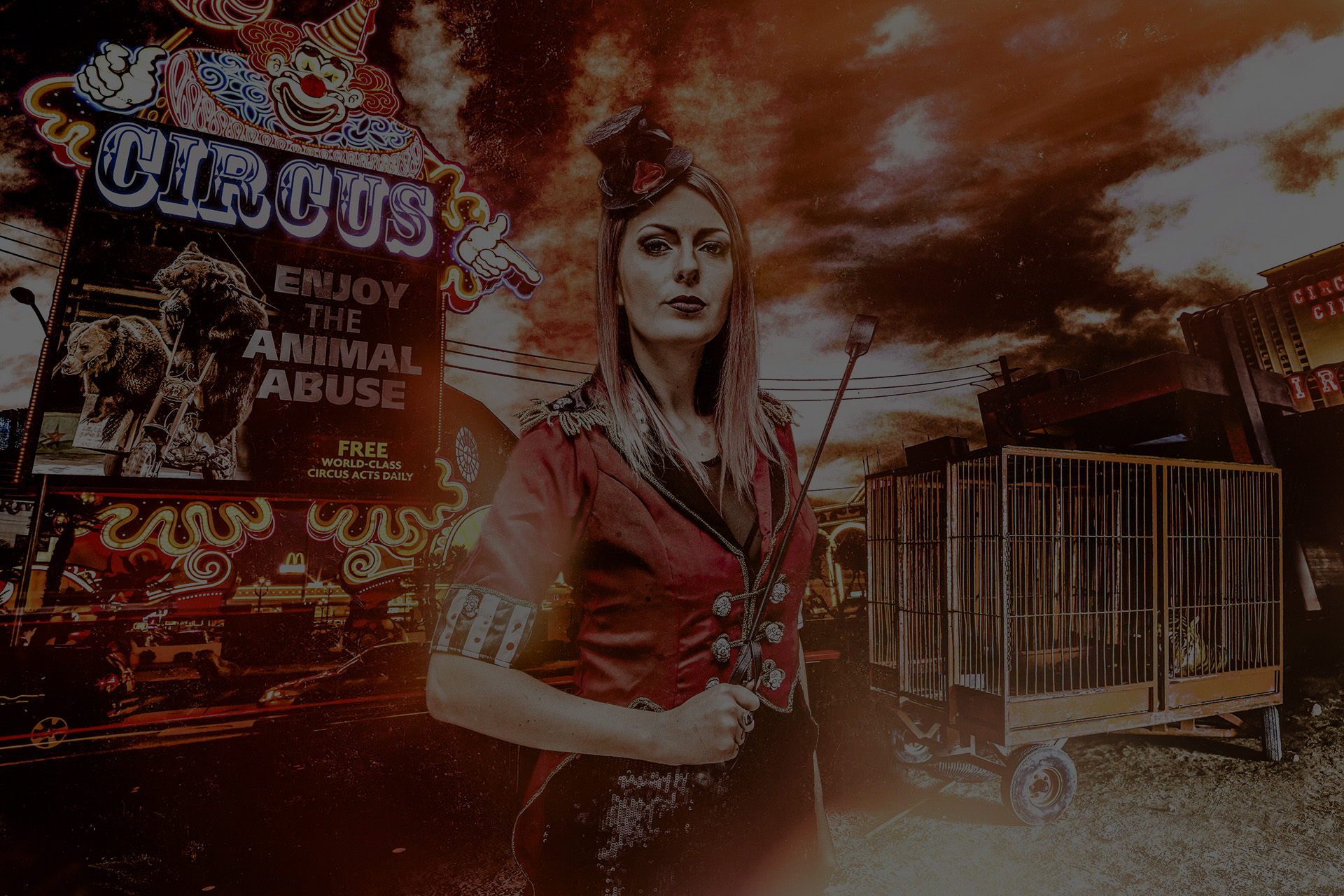 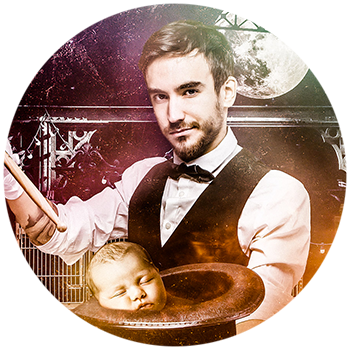 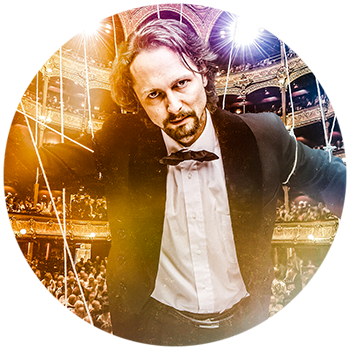 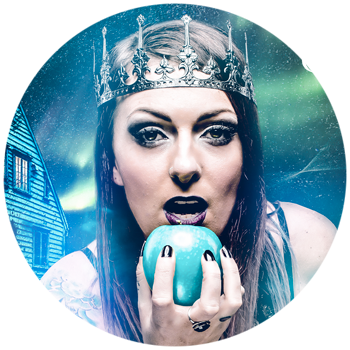 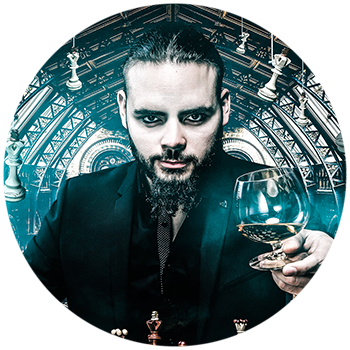 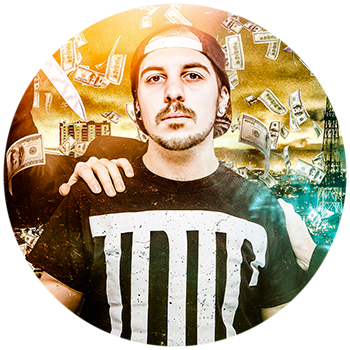 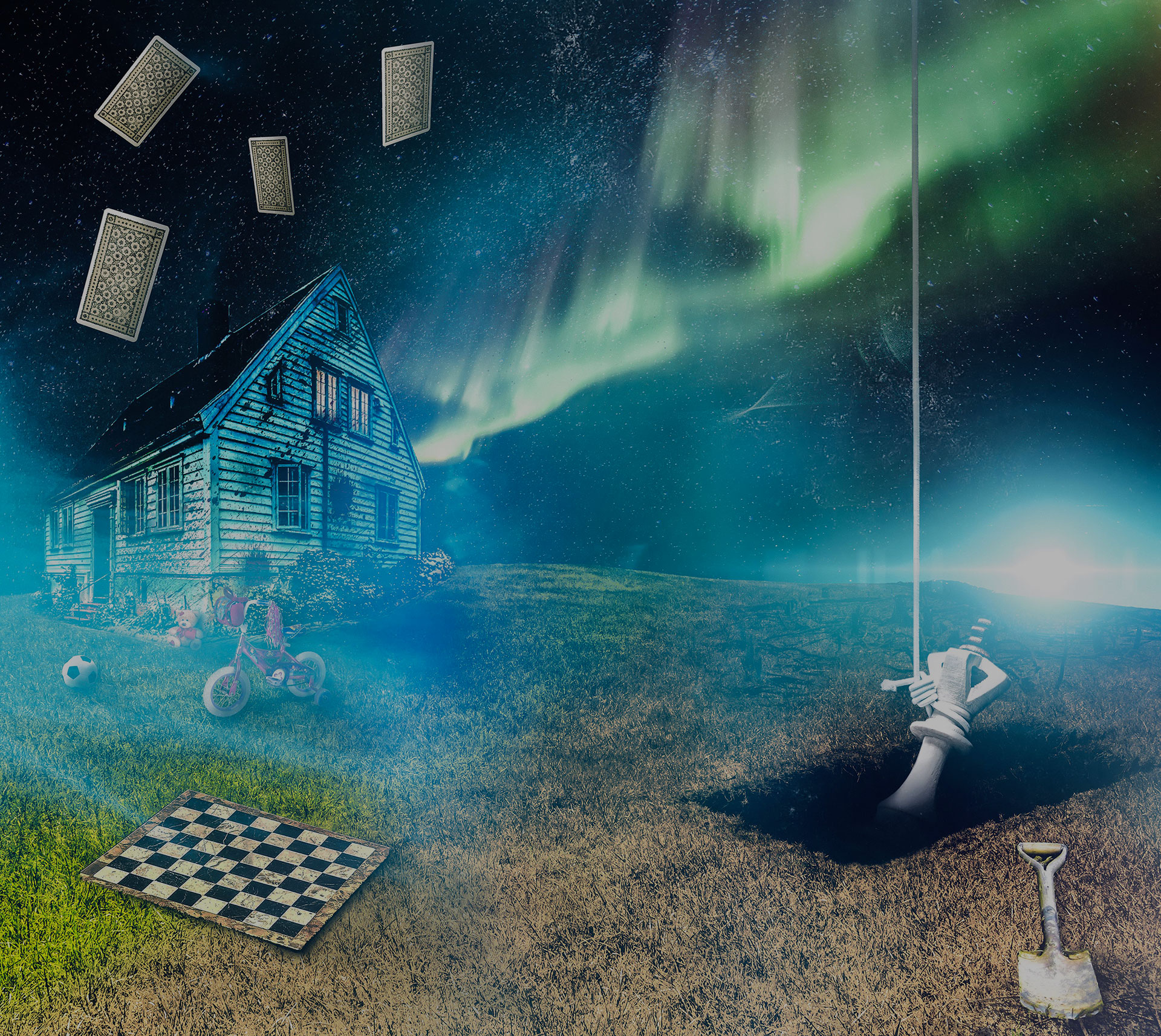 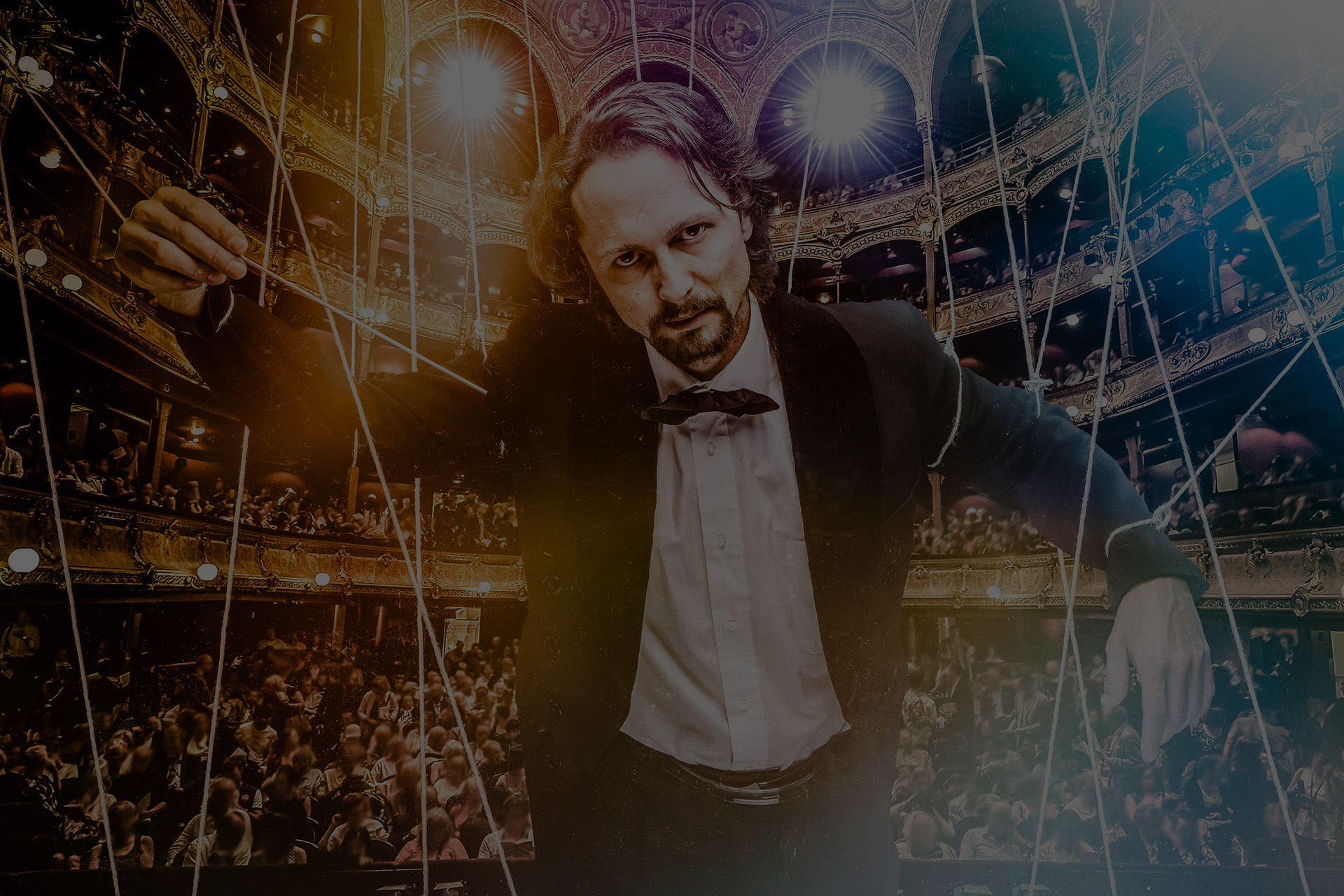 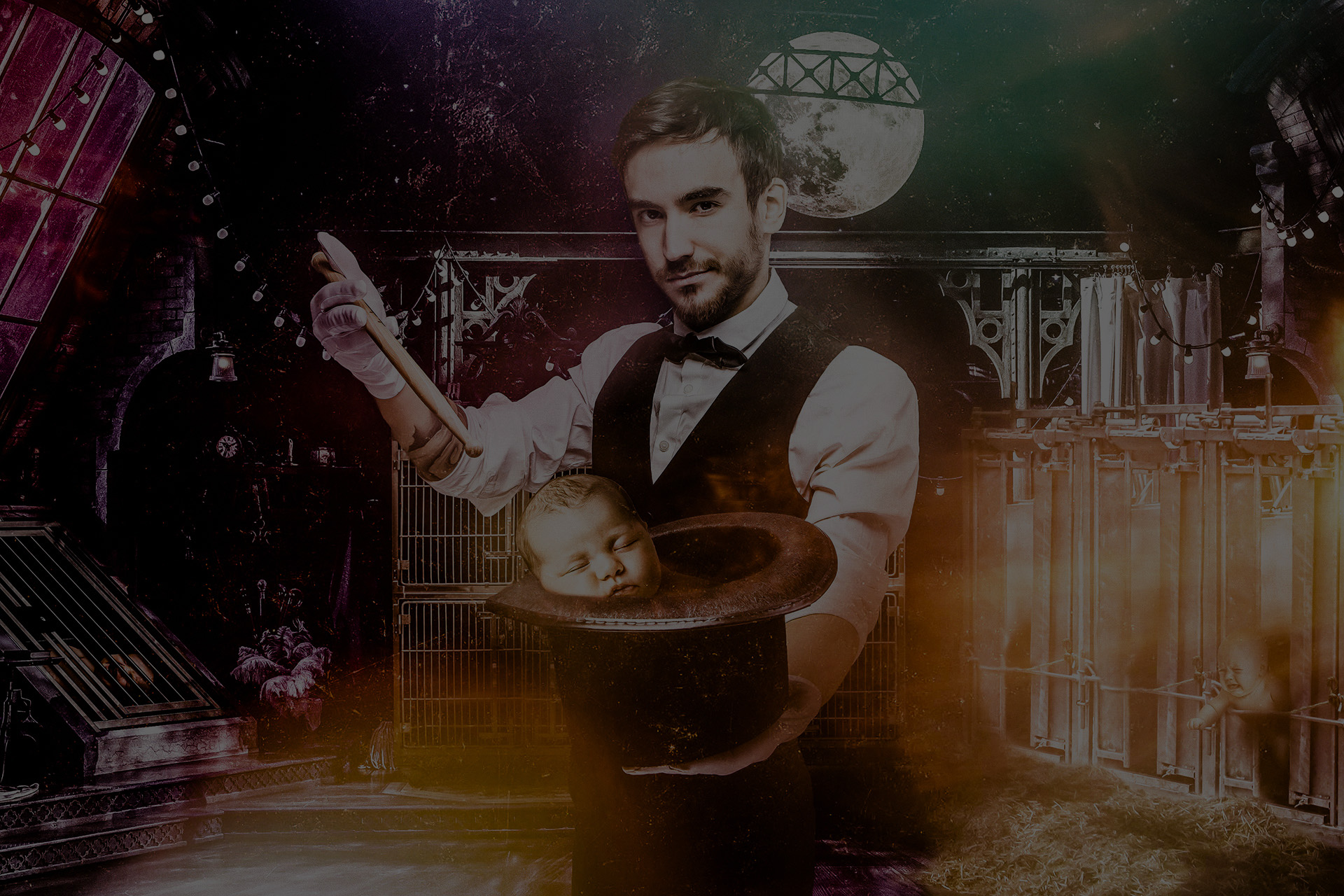 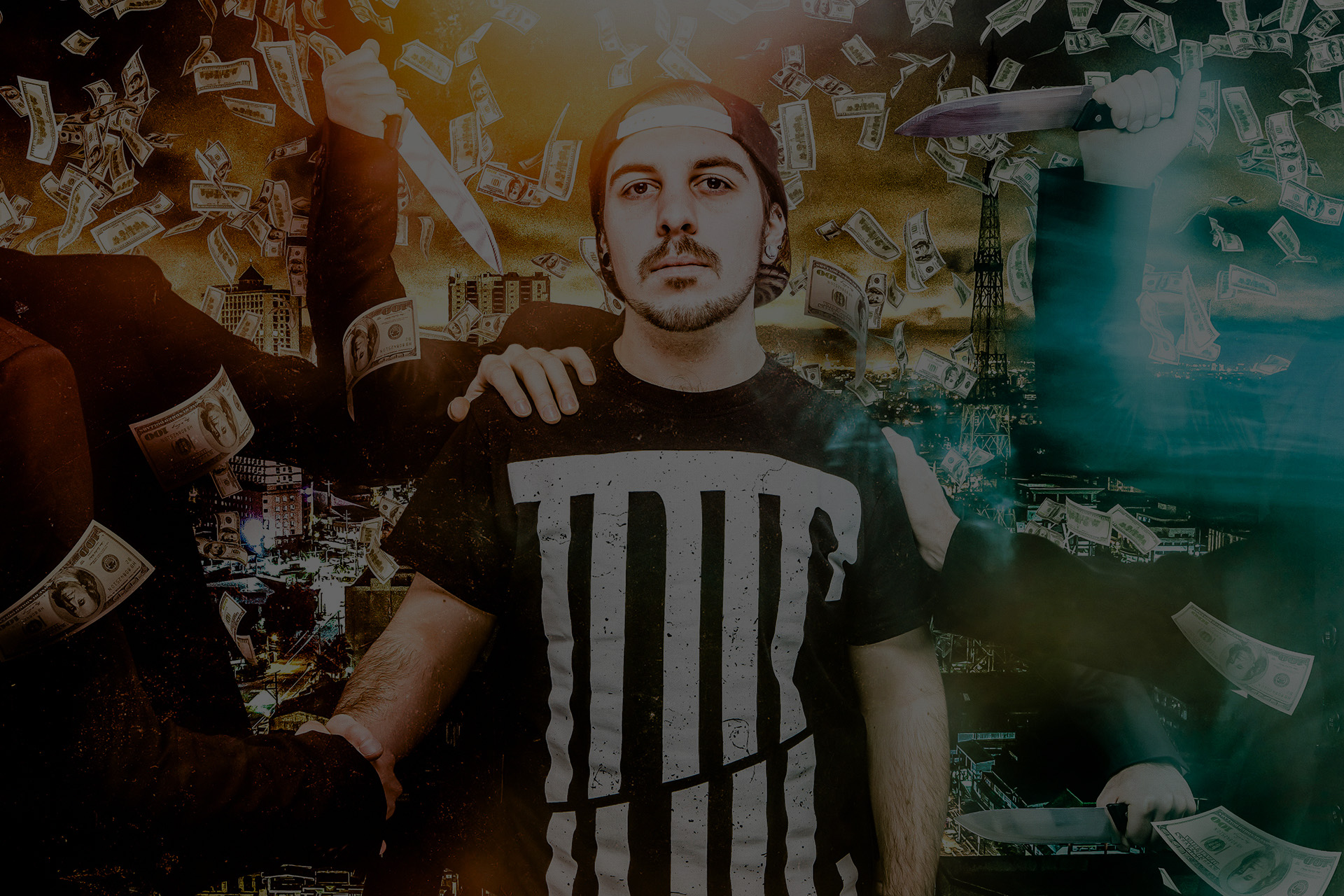 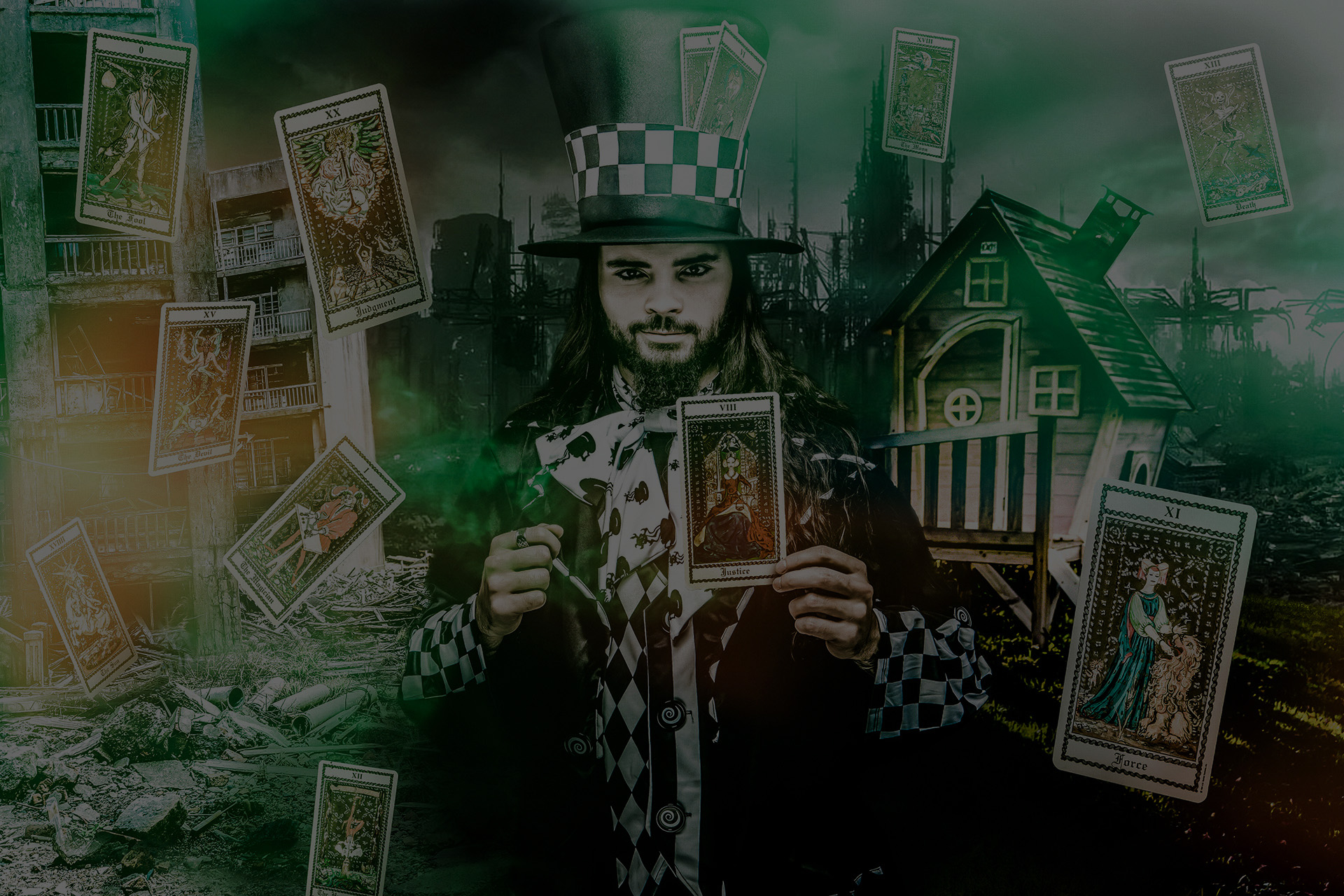 « catchy riffs and a drum sound that just wants to jump out of the speakers! 4/5 POINTS »
Infrared Magazine (USA)

« Rising from the PIT! »
Into The Pit Magazine (IND)

« Great and original compositions which make you bang your head! 7/10 POINTS»
Ondes Choc Magazine (CAN) 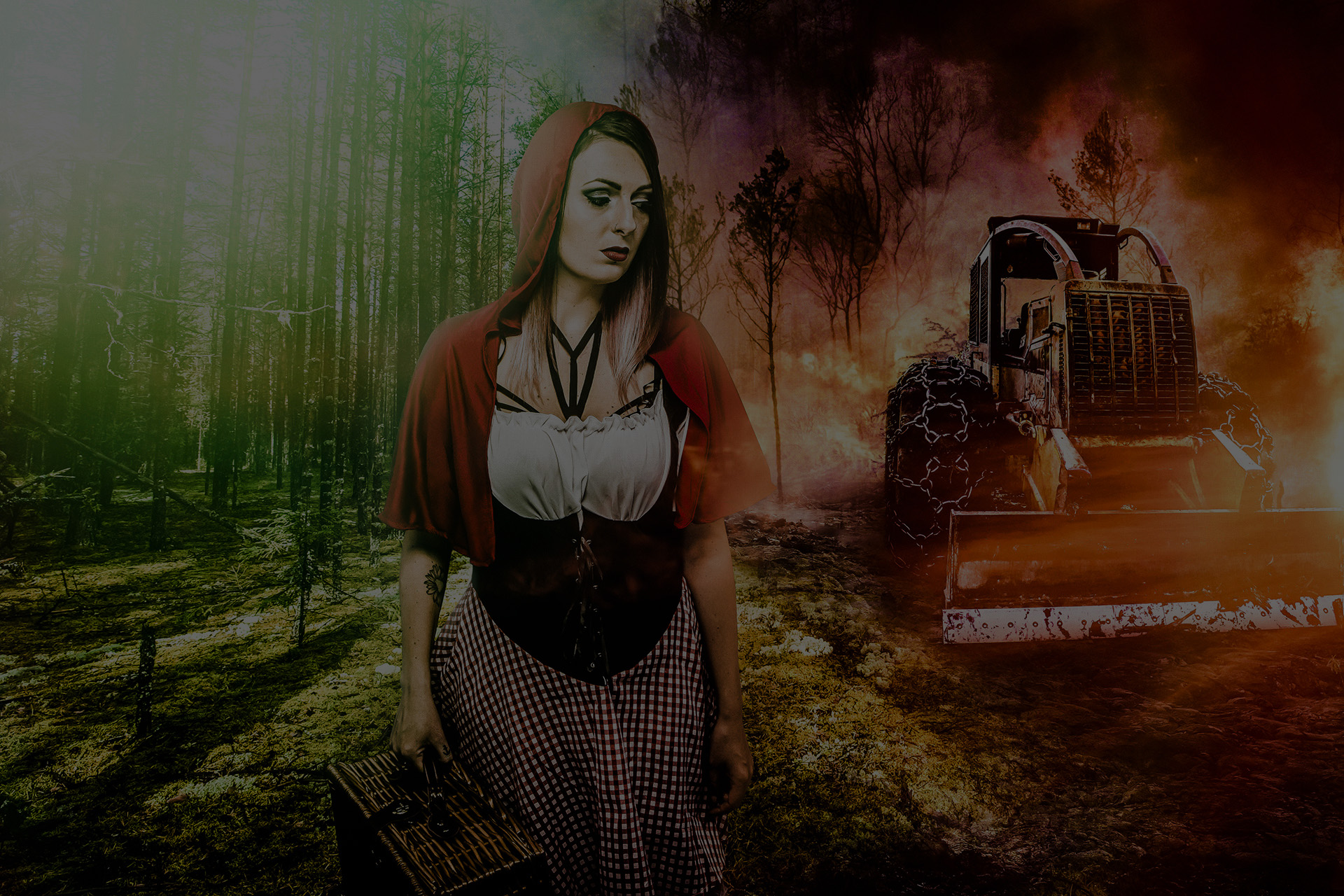 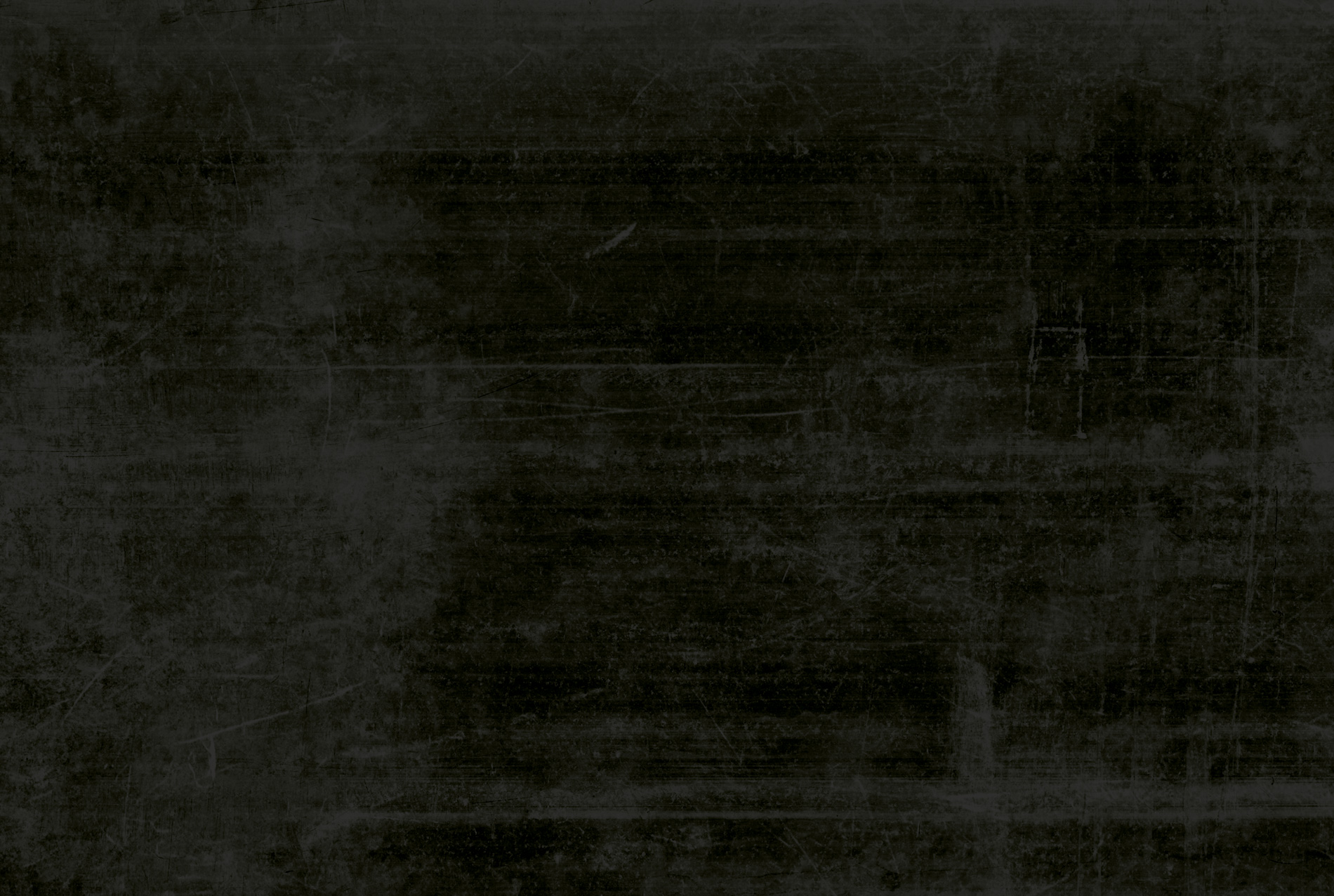 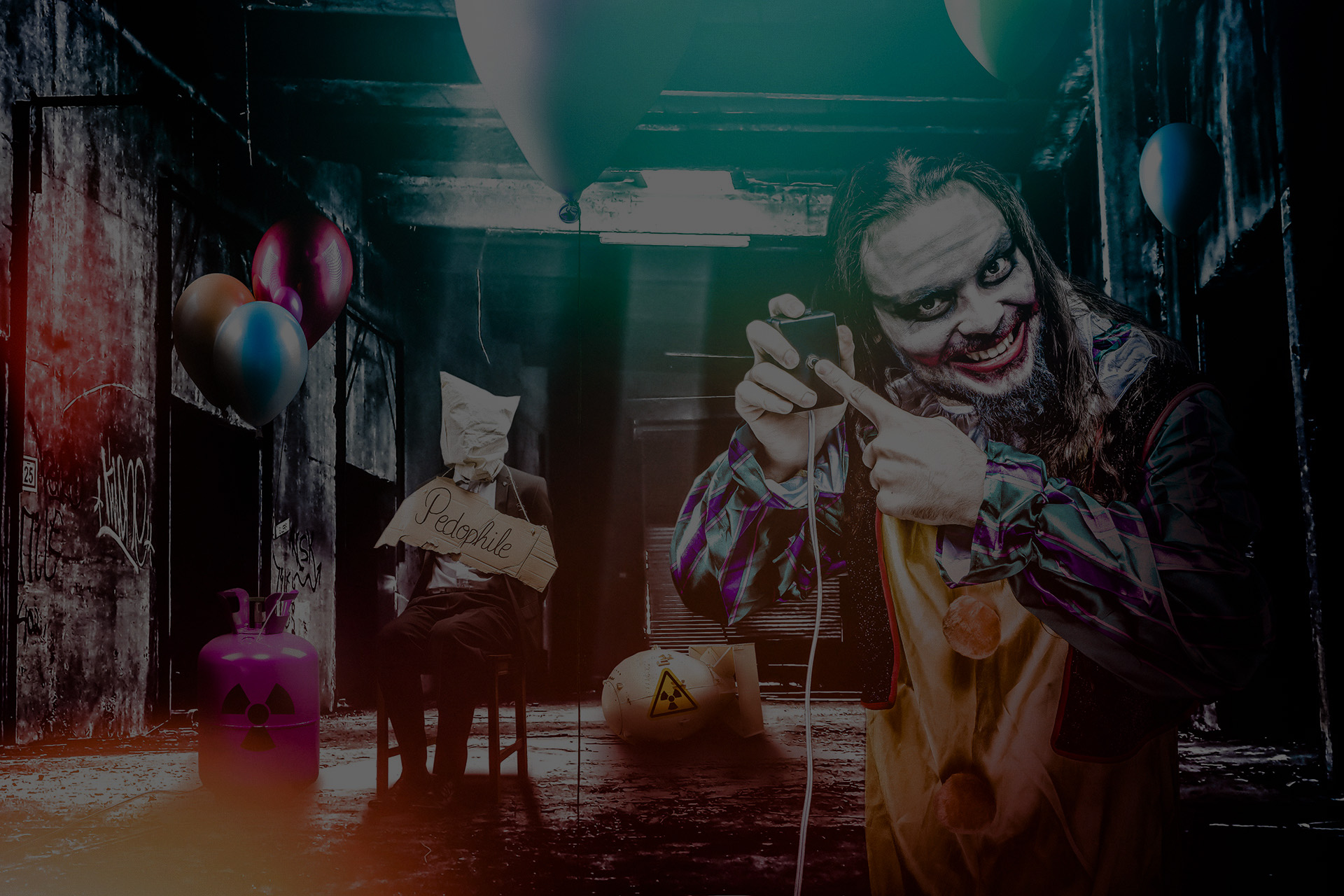